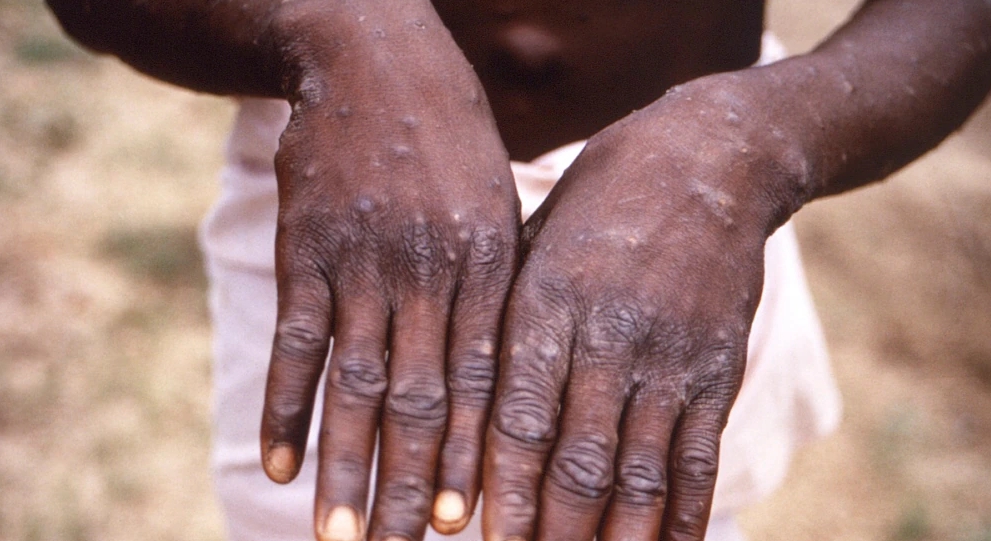 The World Health Organization (WHO) has declared an international public health emergency over the rapidly spreading infectious disease monkey pox. The quarantine authorities decided to bring in 5,000 new vaccines in early August, considering that there is a possibility that the inflow of monkey pox to Korea will increase during the summer vacation season.
○ Declare the 7th state of emergency in history
On the 23rd (local time), WHO Director-General Tedros Adhanom Ghebreyesus held a press conference and announced that monkey pox has been declared a public health emergency, the highest alert level of the WHO. It is the seventh state of emergency declaration in history, following the novel influenza (H1N1) and novel coronavirus infection (COVID-19).

Monkey smallpox is a viral infectious disease similar to smallpox (human smallpox), originally endemic to Africa. On May 7 this year, the first confirmed case was confirmed in the UK among non-African regions. According to the international statistics site OurWorld InData, as of the 21st of this month, 15,510 cases of monkey pox have occurred in 65 non-African countries. As of the 21st of last month, 3,205 cases were confirmed in 42 countries, and the number of cases increased nearly fivefold in just one month.

In the United States, two children have recently been found. The U.S. Centers for Disease Control and Prevention (CDC) said the two cases were “unrelated” and that “there is a suspicion of domestic transmission, but the specific route of infection is being tracked.”
○ Concerns about inflow into Korea due to easing of entry restrictions

The main route of transmission of monkey pox is through close contact, such as sexual contact. According to a study conducted by John Thornhill, a professor of infectious diseases at Imperial College London in the UK, which observed 528 patients with monkey pox in 16 countries including the UK, 95% of the suspected route of infection was sexual contact. It is known that the possibility of causing respiratory infections in the air like Corona 19 or spreading to unspecified people in swimming pools is slim.

In Korea, no additional patients have been found since a Korean man in his 30s who arrived from Germany on the 21st of last month was confirmed with monkey pox. However, experts view that the influx of additional patients is only a matter of time, as monkey pox is prevalent in countries where there is frequent travel with Korea, such as Spain, the United States, and Germany, and the recent easing of entry regulations, as well as foreign tourists visiting Korea, are increasing. to be. According to the Ministry of Justice, the number of foreigners who entered Korea last month was 245,514, 2.9 times higher than in June of last year (84,802).

The Korea Centers for Disease Control and Prevention (KCDC) announced on the 24th that it would hold a crisis situation evaluation meeting this week and review measures. The quarantine authorities are in the stage of finalizing discussions with foreign manufacturers to introduce the third-generation smallpox vaccine ‘Genneos’ to Korea in early August. It is expected that the contracted amount, 10,000 servings (for 5,000 people), will be brought in at once. Currently, there are only second-generation vaccines in Korea that have concerns about side effects such as myocarditis. If a third-generation vaccine with fewer side effects is secured, it will be possible to use the so-called “ring vaccination” strategy in which close contacts of monkey pox are vaccinated to block transmission, as in the UK.

Experts pointed out that monkey pox patients should prevent secondary infections in the community after they enter Korea. Lee Jae-gap, a professor of infectious diseases at Hallym University Gangnam Sacred Heart Hospital, said, “It is urgent to prevent monkey pox from causing a new burden of disease in Korea.”